East Warren was a thriving business district for many years.  In the 1950s there were 161 businesses between Bedford and Guilford. 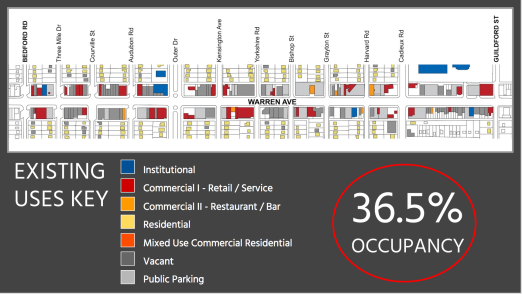 Currently, east Warren has 36.5% retail occupancy.  But majority of the buildings are standing and waiting for businesses to occupy them!

The three neighborhoods that border the E Warren Corridor spend over 200 Million Dollars on retail goods and entertainment but virtually non of that is captured locally currently.  The more we can assist businesses to locate on E Warren the more jobs and Money can be captured locally.   (This corridor has the highest consumer expenditure of any on the Eastside of Detroit!) 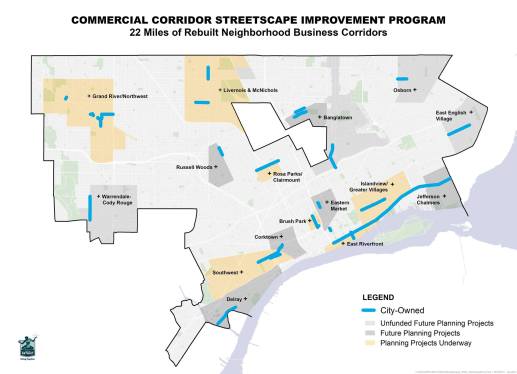 The city has made E Warren a priority and will be coming in 2018-2019 to plan the E Warren Corridor, so why not get a head start on getting development started! 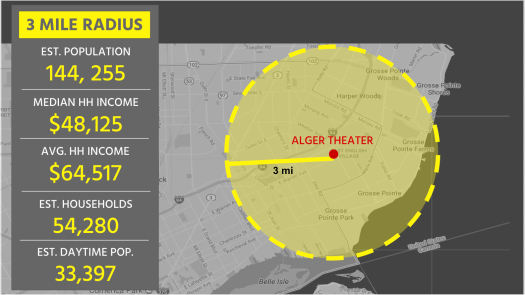 More #’s to back up the case that E Warren makes a ton of sense for retailers.  Join us!  Email:restorineastwarren@gmail.com to get involved!